On turning 2 and Dark chocolate

Garima ,my toddler turned 2 just this May 2nd . We had a simple celebration at home with her grand parents ,us and a friend of mine .She went to a zoo for the first time ,other visits have been to conservation parks earlier .The adelaide zoo houses some interesting animals and it was fun watching the hippos munch on a pumpkin thrown into their gaping mouths as if on a little fruit .The tigers and lions feeding time was a bit gory since one could hear the crunch ,much of their teeth chewing up the chunky pieces of meat given to them .The zebras were a pretty sight and a red panda ran around in circles in his large enclosure .The monkeys were spectacular with one of them with very human face and another one witha light orange fur covering him .He was a veritable tarzan showing himself off to the visitors and revelling in his acrobatics .His joy could have had something to do also with the fact that he had fathered a little orange fur ball of a baby monkey 3 days ago and which now clung to its black furred mamma .This visit was a day before the birthday .
On The Big Day ,Garima was oiled ,massaged ,bathed and dressed in her finery and was taken to the park to play on the -shwing a shlide ,as she calls those objects .In the evening dressed in a purple silk zari lehenga blouse she went with us to the Kishaa babba temple(in her words) and had a blissful time taking part in the Aarti and eating the prasad - ghee ka suji halwa .When we returned she held my hand while I cut her black forest B,day cake for her after helping her blow out the candle .She fed us all magnanimously after having a bite or lick out of each piece .She had her fill of cake for the first time ever and was astounded by the taste .After which we lit sparklers and there was much waving of hands and a foiled effort at burning her lehenga in the process by her own self . Dinner followed which was rajgaro puris and a veggie rezala from Asha,s blog .There was also a veg pulav and rasmalai .
Another first time taste is , hold your breath - chocolate (dark) .Till today ,I have managed to keep her away from this wonder though secretly managing to eat some myself once in a way .Her teeth have been safe as well as we havent had her asking us to buy her chocolate at the checkout counters at super markets with their strategically placed displays of such goodies .No more this luxury I am afraid ,for the little one has had chocolate for the first time ever , two little squares of the dark variety for a start and there was an instant chemistry .She kept asking for more and I had to tell her there was no more at home and that we would have to buy some from the shops . I am hoping to keep it strictly on a weekly treat level but the little lady seems to have other ideas .
Posted by Sunila at 16:43 5 comments: Links to this post 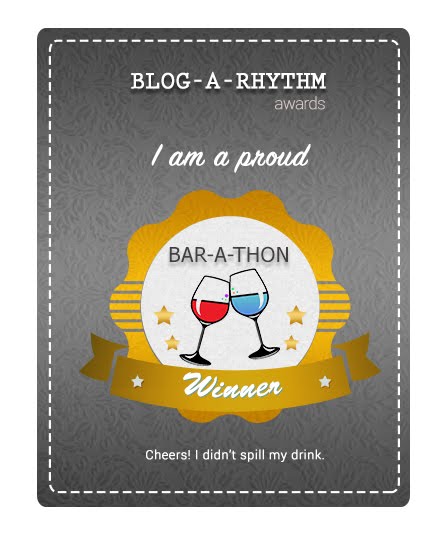